Getting Ready for Wakefield

Been doing a few upgrades in preparation for the Wakefield Park Supersprint. Main one is the new fibreglass bootlid. Who would have thought that the bootlid would weigh 13kg! New one only weighs 2 kg! The photo is pre-paint (obviously). 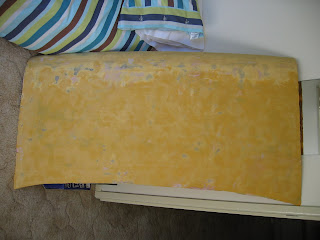 Had an LSD fitted with 4.44 gears rather than 3.91. Hoping for much better drive out of the "Bus stop" corner. Going to make driving on the freeway a bit of a problem though! Also had adjustable camber plates fitted at the front. Some negative camber is much needed.
Posted by Pete Kilner at 3:33 am